“Did you know” said my Nan, “according to my Dad, the Lovegrove’s are descended from French royalty. He always said we’ve got blue blood running through our veins! A french royal got a maid pregnant and we descend from that baby…” 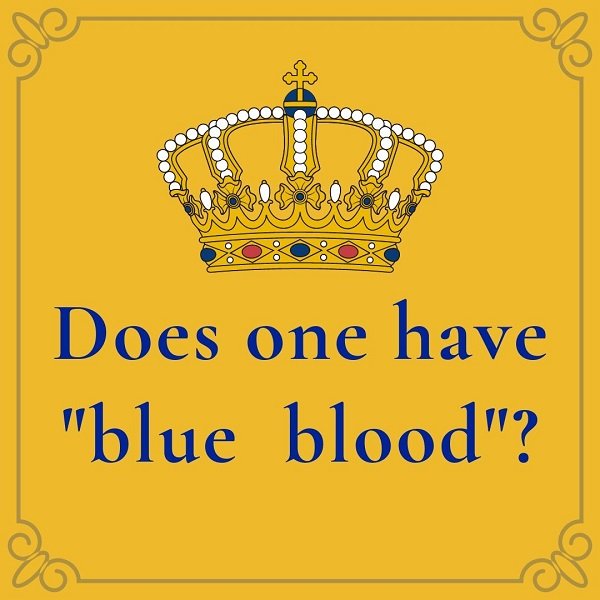 Today’s post is about my 4x Great-Grandfather, William Augustus Decrespigny Lovegrove. For ease of reference I’ll refer to him as WAD Lovegrove.

WAD was born about 1843 and spent his childhood in Great Haseley, Oxfordshire. Both WAD and his younger brother, George were brought up by their grandparents, William Lovegrove and Martha Maynard. The house would have been crowded, along with WAD and Geoge, William and Martha had their own children, with the youngest being born around the same time as WAD.

Great Haseley is a beautiful village, full of thatched stone cottages. But, as quaint as the village appears, life would have been hard for the Lovegroves. In 1851, WAD‘s grandparents were both out of work – their occupations are given on the census as Pauper, formally Agricultural Labourer (abbrev. Ag Lab). Several of William and Martha’s daughters have left home and are employed as servants elsewhere. There was little manufacturing industry in Oxfordshire and work inside the village was likely limited, forcing the girls to leave the area to find employment. The 1861 census reveals that as WAD reaches his late teenage years he becomes employed as an Ag Lab. By this point his grandparents, William and Martha are recorded as “former” Ag Labs, perhaps (now in their 60’s) they were physically unable to continue this demanding job.

WAD did not stay working in Great Haseley long. By 1865, aged around 22, he had left the picturesque scenery of Oxfordshire and moved to Brentford, Middlesex. It’s likely that he departed the countryside in the hope that urban living would provide reliable, better paid work. At first though, WAD seems to have continued working in some form of agriculture. At the time of his first marriage in 1865, he was working as a gardener.

With WAD’s humble roots I was surprised to see that on his marriage registration his father recorded as William Decripney (sic), a Clerk. I’d already suspected WAD was illegitimate but his marriage certificate confirmed this. His surname is not the same as his fathers, although he is using it as his middle name. But where did this grand sounding name, “Decripney” come from? Googling the surname brought up no information. It seemed likely that “Decrigney” was spelt incorrectly. Luckily I was in contact with a member of the Guild of One Named Studies whose focus was on the Lovegrove surname. I was pointed in the direction of the Champion De Crespigny family – a number of whom were Barons, and with roots in France.

I eagerly relayed this information to my Nan (WAD’s great-granddaughter). She laughed and told me tht her father (WAD’s grandson) had always said that the Lovegrove’s had “blue blood” running through their veins. Per family lore we are descended from a member of French royalty, who had an illegitimate child with a young maid. This was very curious! “Decripney’s” occupation, according to WAD’s marriage record, was “Clerk“. A Clerk could be an office clerk, or a clergyman. This certainly indicated someone of a higher social status that my Ag Lab, WAD Lovegrove, but not royalty! The Champion De Crespigny family does have French roots though. Was there really a connection?

I desperately hunted for WAD’s birth registration, with a view to obtaining his birth certificate. The search was tricky though, his year of birth varied widely according the census’ – as did his place of birth which could have been in Oxfordshire or Kent. Even now, despite knowing much more about WAD, I have been unable to find his birth registration despite his unusual name. Without a birth record, how else could I narrow down the parents of WAD? I knew his grandparent’s names, but which of their daughters gave birth to WAD? A search of the 1841 census for each of William and Martha’s children, revealed that their daughter Jane Lovegrove, was a live in female servant for a Heaton Champion De Crespigny. Surely Jane was WAD’s mother? I confirmed this by finding WAD’s baptism record (which doesn’t give a father’s name).

Was Heaton the father? Or was it one of his relatives, perhaps a visitor? I couldn’t be sure, Heaton was a Reverend, so the occupation Clerk fitted but WAD’s marriage record clearly states his father’s name as William. A general search for a William De Crespigny, in either Oxfordshire or Kent left me further puzzled. No relevant finds. The only William I could find was deceased long before the birth of WAD. Could Heaton, a man at least 25 years older than Jane, really be the father? I felt I needed further proof. My luck changed when Ancestry released their London collection. I realised that although I had ordered the marriage record of WAD and his first wife, Ann(e) Penton (my direct ancestor), I had never viewed the marriage of WAD and his second wife, Elizabeth Ann Kopp.

It was easy to search the London Marriage and Banns collection and find WAD’s second marriage. This time I discovered that WAD’s father had been named as “Eaton Decrespigny Champion Lovegrove”. Occupation was given as Goldminer!

Heaton could easily be misspelled as Eaton, especially if WAD only had a modicum of literacy – which seems likely (look at his signature!) I was confused by the occupation though – wasn’t Heaton a Reverend? Again, a look on Google soon revealed that by the time of WAD’s second marriage, Heaton had been de-frocked and emigrated to Australia – where he became a Goldminer! WAD’s second marriage record notes that Heaton was deceased, and this too turned out to be correct. 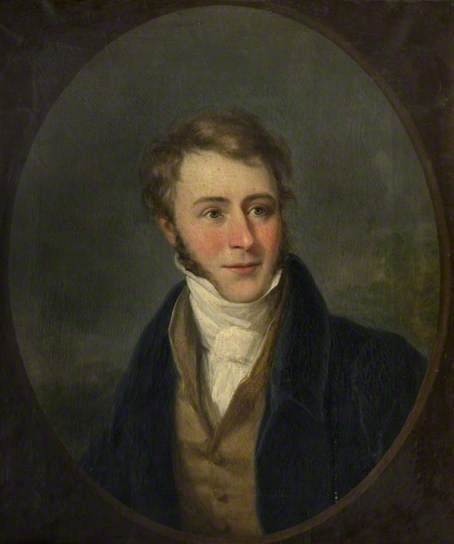 I felt that this last piece of information confirmed that Heaton was WAD’s father – short of DNA proof. The story of this illegitimate birth must have been important to the Lovegrove family. It passed down the generations, getting exaggerated and embellished along the way. I’ve recently found a second-cousin, also descended from WAD. She too had heard this story of “Blue Blood” and her ancestors had told her about “some decrepny name” but no one had any idea how it was spelt. In the mid-Victorian period there was a stigma attached to illegitimacy, but perhaps the fact that someone wealthy and of a high social standing had fathered WAD gave him some sort of kudos? Whatever the case, WAD himself seems to have benefited little from this “blue blood”. After leaving Great Haseley, he spent the rest of his life in the Brentford area. He found steady, but back breaking, work as a Gas Stoker from 1871 to 1901. I’ve been unable to locate him in the 1911 census, but his death is registered in Brentford in 1919.

Thankfully there is a lot of information on Heaton and he’s a very interesting character. More can be found about him on this excellent blog http://ayfamilyhistory.blogspot.co.uk

There are still further mysteries to be solved. Where is WAD’s birth certificate? Why was WAD baptised in Sandford, Kent? What happens to WAD’s mother Jane (I’ve lost track of her after 1847)? Who is the father of WAD’s brother, George? Having a tool kit of maiden name research strategies is essential to tracing your family history. Tracking down female ancestors presents unique challenges. Primarily, because Newspapers For Genealogy: 8 Mistakes To Avoid

Please note this post contains an affiliate link to Find My Past. Subscribing via this link may earn me a small commission.Using newspapers for genealogy